Following months of unpaid wages, garment workers in Tunisia have organized to demand payment, according to a Thomson Reuters Foundation report. 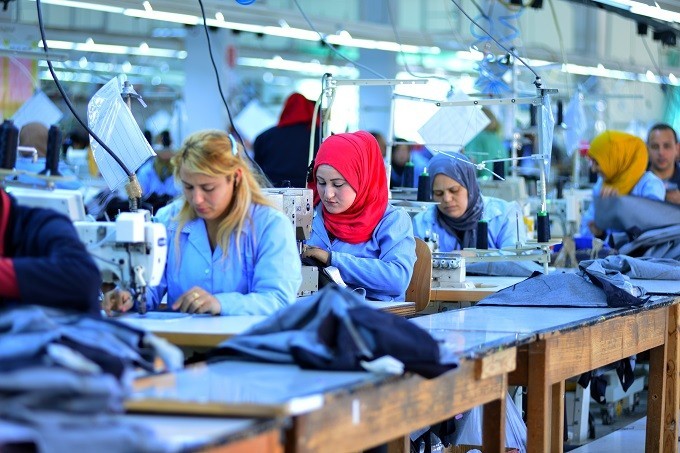 The garment and textile industry, which employs more than 150,000 Tunisians, most of them women, in the North African country’s second-largest export earner, official data shows, and contributed €2.1 billion ($2.48 billion) to the economy in 2020.

Exports have recovered from a drop in shipments to key European markets, but some 4,500 textile and garment workers lost their jobs in the year ending February 2021, according to the Tunisian Federation for Textiles and Garments (FTTH).

Other workers say they have gone months without pay. In Menzel Temime, in the country’s northeast, garment workers at the local Fada factory elected a four-person committee in April to organise protests and coordinate with the national union, the UGTT, and to negotiate with their employer.

After more than 150 employees protested in June in front of the governor’s office in Nabeul, the region’s main city, they secured a meeting with the labour inspectorate and Fada’s lawyer.

During the talks, the factory said the salaries due since March would be paid in August.

Activists and regulators are dialling up scrutiny on brands after fragile protections for garment workers collapsed under pandemic stress.