
write for us Contact
Copyright © 2021 TexCovery. All rights reserved.

Tamil Nadu has announced concessions to MSMEs and has allocated ₹280 crore towards investment subsidy

The Indian state of Tamil Nadu has announced several concessions to micro small and medium enterprises (MSMEs) and has allocated ₹280 crore towards investment subsidy for these enterprises during the current financial year 2021-22. Sixty per cent of the amount will be release immediately. The Tiruppur Exporters Association (TEA) has hailed the announcement. 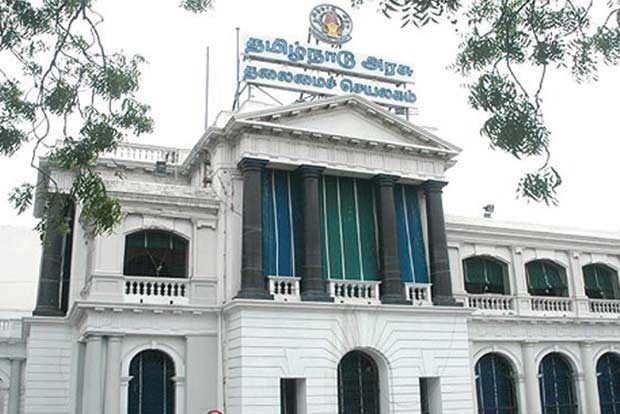 The Tamil Nadu government also announced that 5 per cent interest subsidy received under CGTMSE and Technology Upgradation Scheme will be disbursed to MSME units.

In addition, the government has extended several registration, licences, taxes and EMI deadlines till December 2021. Capital subsidy, which is given in three instalments extended through Industries Department, will be given in a single instalment. Likewise, the deadline for payment of professional tax by employees of big and small industries will be extended by three more months.

"The extension of payment of MOD registration including legal licenses required for MSME industries till December 2021, disbursement of capital subsidy in one instalment, exemption for the norm that sales proceeds should be increased by 25 per cent for expanding MSME sector will be extended till December 31, 2021 are really beneficial to Tiruppur units at a time when they are struggling to sustain due to various adverse factors internally and externally," Shanmugham said in a press release.

Under the Amended Technology Upgradation Funds Scheme (ATUFS), the Central government provides a 15 per cent capital subsidy to the garment sector. While other states are permitting to avail both Central Government ATUFS subsidy and the State Government capital subsidy, in Tamil Nadu investors are permitted to avail either Central or State subsidy only. So, Shanmugham requested chief minister MK Stalin to permit to avail both Central (ATUFS) and State subsidies, as it will attract more entrepreneurs and boost the growth of industries in Tamil Nadu.