
write for us
Copyright © 2021 TexCovery. All rights reserved.

Pakistan Knitwear textile exports jump over 7% in first half of FY21

The Pakistan exports of textiles have witnessed an increase of 7.7 percent in the lead of knitted garments and hosiery during the first half of the current fiscal year of 2021 as compared to the corresponding period of last year. 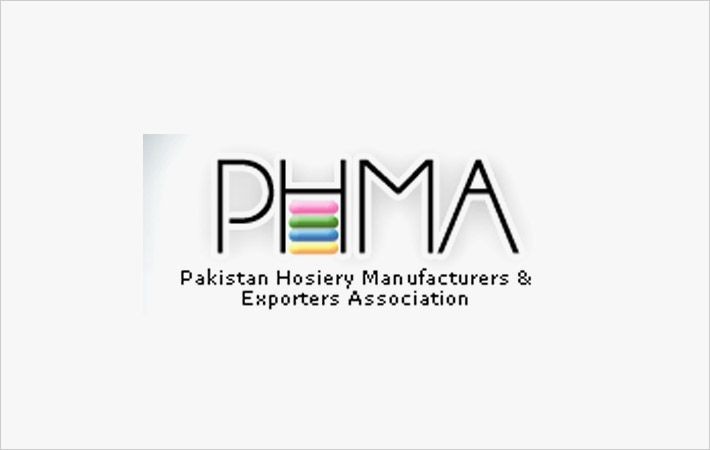 Faisal Mehboob Sheikh said that the textile commodities that contributed in positive trade growth included knitwear, exports of which increased from $1.5 billion last year to $1.8 billion during the current year, showing the growth of 16.5 percent.

He said that it is good news that country’s exports have shown positive growth for the fourth consecutive month in December 2020, which is a vindication of the government’s policy to keep the wheels of economy running during the Covid-19 pandemic. “PHMA extends congratulations to the commerce ministry and the whole nation for achieving record exports in December 2020. “Greetings also to all the hosiery exporters on achieving record exports in December 2020 with a growth of 18 percent over the previous year, hoping the trend will continue with government full support to promote export culture.” Faisal Mehboob Sheikh said that Pakistan’s exports of knitwear and other knitted garments and hosiery always play the leading role in exports growth, as the industry continued to show its resilience to the ongoing coronavirus pandemic.

Based on the figures, the country’s trade deficit also increased by 6.4 percent during the first half compared to the corresponding period of last year. The trade deficit during the first six months of the current fiscal year was recorded at $12.4 billion against the deficit of $11.6 billion last year, which needs to be controlled through further improvement in exports.

Pakistan Hosiery Manufacturers Association chief coordinator Adil Butt observed that by showing comparatively well performance the value-added textile category has proved that it has been the main driver of growth in the country’s overall exports. He said the value-added sector achieved growth because of preferential access to the 28-nation European Union under the GSP+ scheme which can further be enhanced with the government’s support. He said that Pakistan direly needed to establish an Aggressive Marketing Plan for garment export to get maximum benefits of GSP-Plus status.

Adil Butt said that apparel sector can play a leading role in earning foreign exchange and boosting exports. He suggested the government to establish a task force, especially at a time when the Chinese garment industry, which has more than 30 percent share of the world apparel market, is relocating. He added that a regional taskforce needed to be established to determine issues being confronted by the industry and then to suggest measures to ensure its viability and competitiveness in the international market.