Garment workers were Forced to Resign In Bengaluru - Research Says 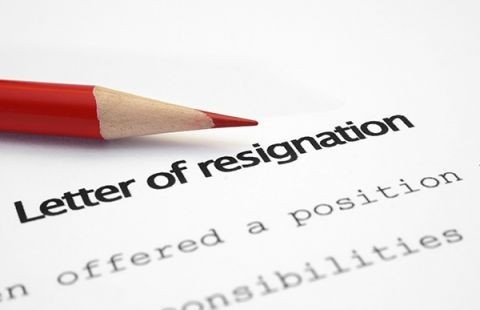 The findings of a new report indicate that since last September, thousands of garment workers in the Indian city of Bengaluru have been forced to resign by factory bosses.

The study, conducted by the Garment and Textile Workers’ Union and Alternative Law Forum, interviewed 89 workers from 25 factories and identified that a huge proportion of the group had lost their jobs by February of this year.

The research, ‘Forced Resignations, Stealthy Closures’, looked to gauge to what extent garment workers’ jobs in the city had been put in jeopardy due to COVID-19.

An initial 89 were spoken with between September and October 2020, whilst 65 of this sample were interviewed again at the start of this year.

The findings indicate that a majority of the people had been given an ultimatum – resign and get your dues, or suffer a delay to them.

Based on these patterns, the report’s authors estimate that anywhere between 50 to 62 percent of the city’s 30,000-strong workforce might’ve lost their jobs since the outbreak of COVID-19.

As a result of having their income hit, those that were forced to resign say they’ve had to cut down on food and drink, as to apportion their finances elsewhere. The survey indicates that some families have been left with no choice but to cut out up to two meals a day.