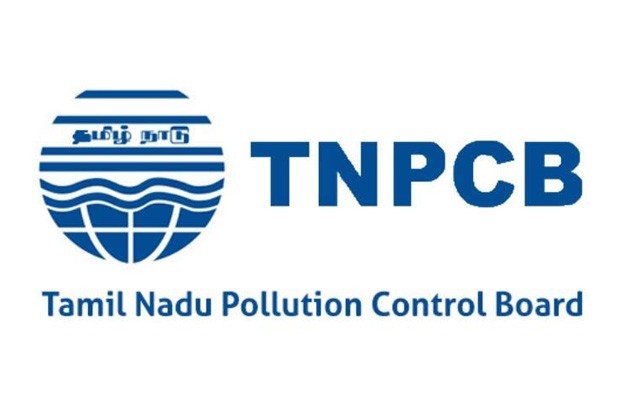 Recently, farmers were complaining of excess pollution in the canal as effluents were discharged into the canal by units located in the corporation limits. The issue was taken up with Modakurichi MLA V.P. Sivasubramani, who inspected the canal near Balusamy Nagar in the Solar and Vendipalayam areas on the night of February 6 and 7.

On Sunday, he found pipelines laid from the units to the canal at Vendipalayam areas and alerted the officials. Later, with the help of two earthmovers, the pipelines were damaged following which officials inspected the units along with revenue officials and police personnel. A total of 28 units were found discharging effluents into the canal and after obtaining permission from Collector C. Kathiravan, the units were sealed.

Meanwhile, a member of Kalingarayan Pasana Sabai has said that they will organize a demonstration at Karumandampalayam on February 13 against polluting the canal.